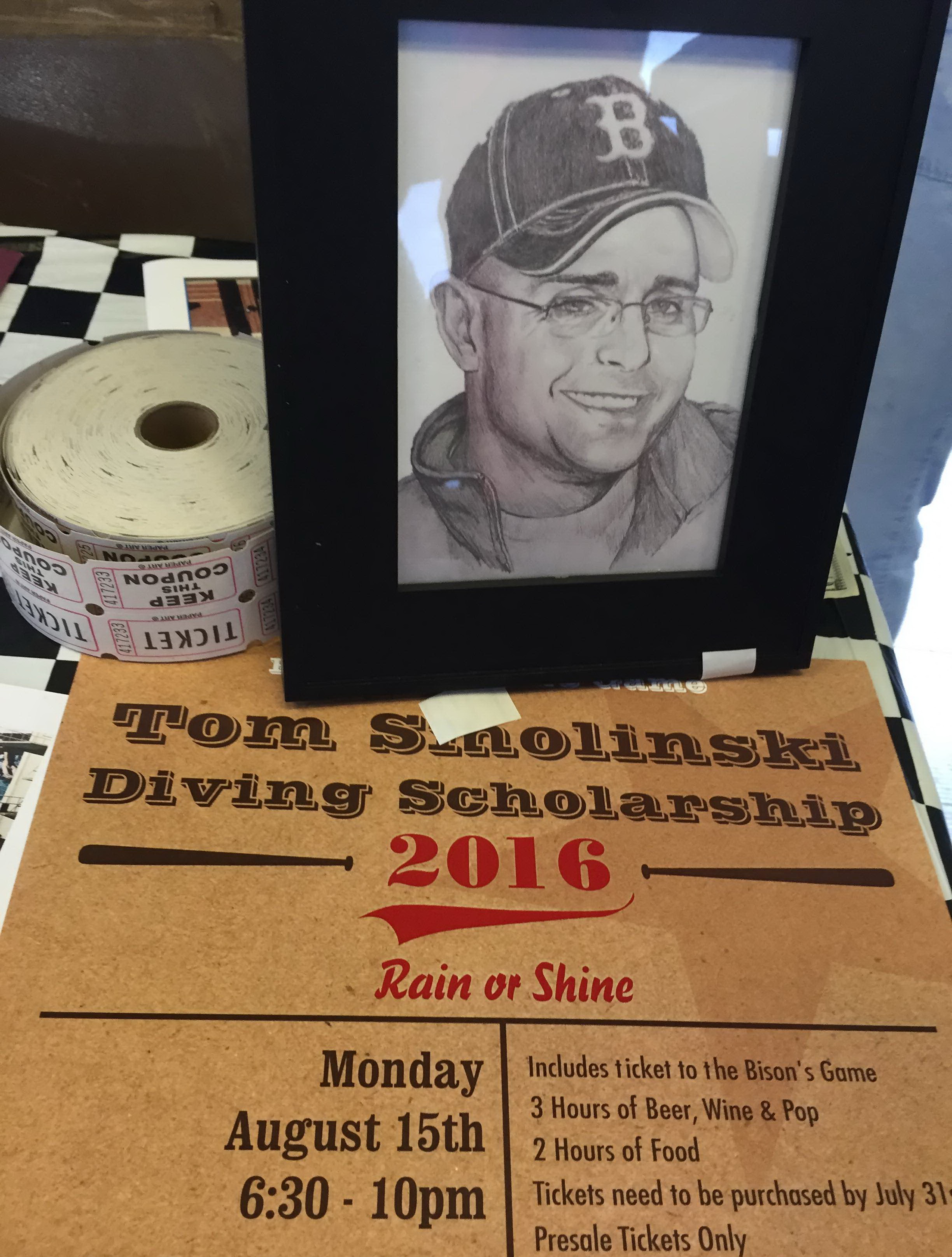 The Buffalo Bison Baseball Outing was an event organized to honor Tom’s Legacy and continue to grow the Cleveland State University Diving Scholarship in his name.  CSU is honoring Tom by awarding two scholarships in his name for the 2016-17 school year. The recipients will be announced at the beginning of the season at the annual Splash Bash on October 1, 2016.

The Event was a spectacular success with over $6,000 being raised for the Tom Smolinski Endowment. The Endowment continues to grow as we honor the life of Tom who was one of CSU’s greatest divers. Kim and the entire Smolinski family along with the community of Buffalo have made a real difference in people’s lives as others will have the opportunity to receive a degree at CSU and participate in the sport of diving.

In case you missed the results of the Highly Successful Giving day 2016 – AND the men and women’s teams’ performances at the Horizon League Championship – you can read the February 28th email sent to friends and alumni HERE.

Hope to see you at the annual Splash Bash fundraiser – Saturday, Oct 1st at The Robert F. Busbey Natatorium.   Other CSU Homecoming events are here.