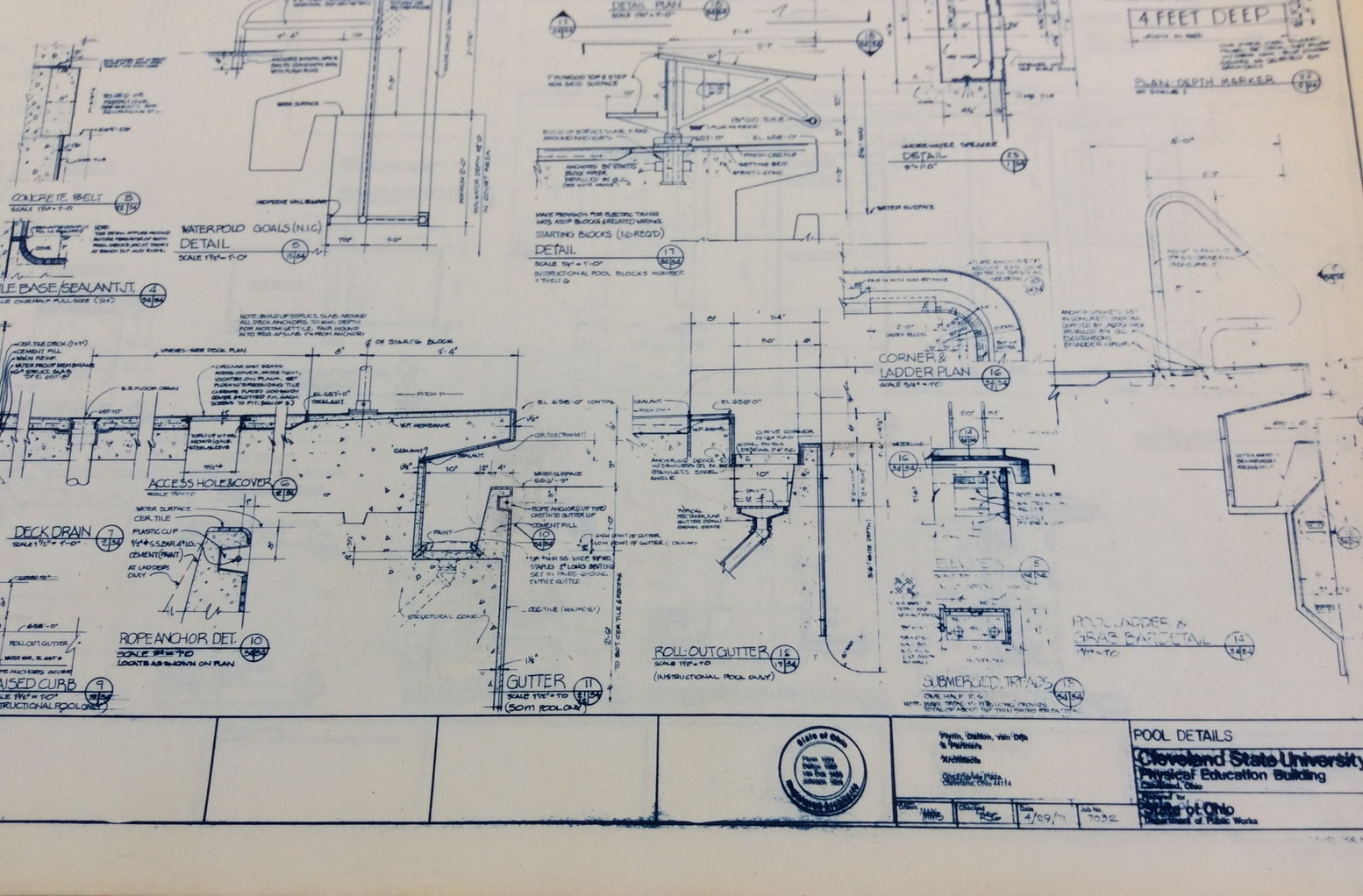 Most people know why The Robert F. Busbey Natatorium was way ahead of its time when completed in 1972 (big gutters, bright lights, integrated diving well, no windows, etc.).  Here’s “the rest of the story”.

The CSU pool made big news when it opened in 1973 simply because it was, well, BIG! While not proven (yet), the pool was also VERY FAST. 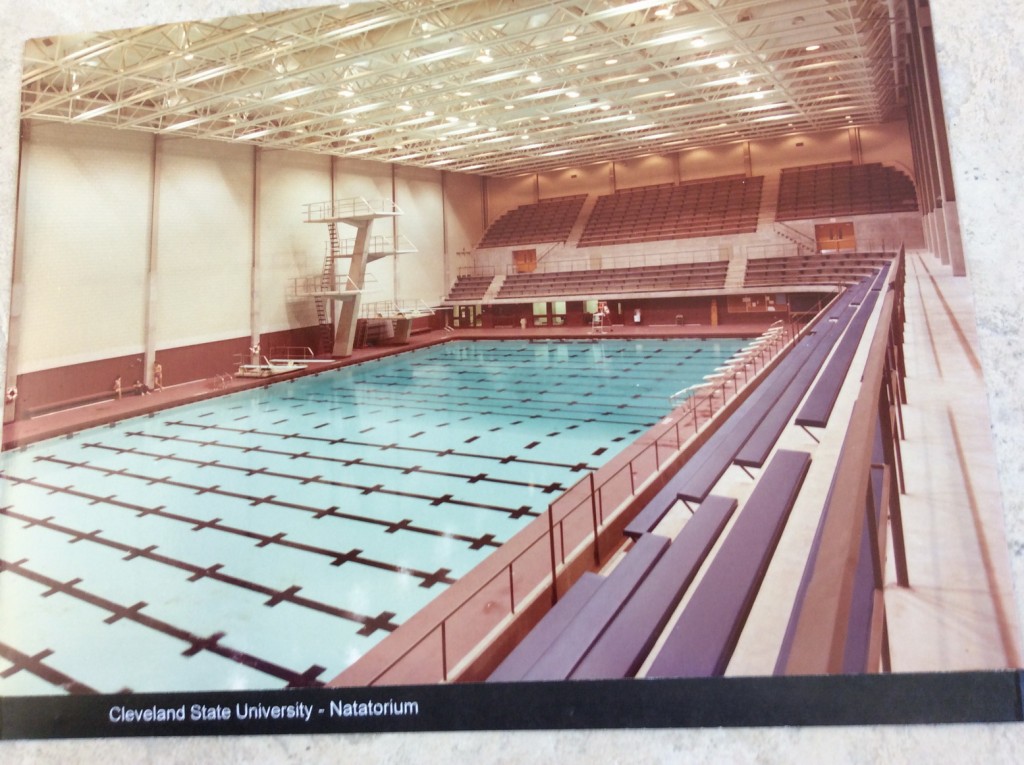 A few years later the NCAA made the following pronunciation after 16 NCAA records were shattered during the 1977 Division I Championships held in our pool: “The greatest swimmers in the fastest pool at the greatest meet in history”.  Our pool was now OFFICIALLY  v e r y   f a s t.

When the pool was dedicated as “The Robert F. Busbey Natatorium” in 1999 it was still considered one of the fastest five pools in the US. There were several reasons our pool was (and still is !) so fast: 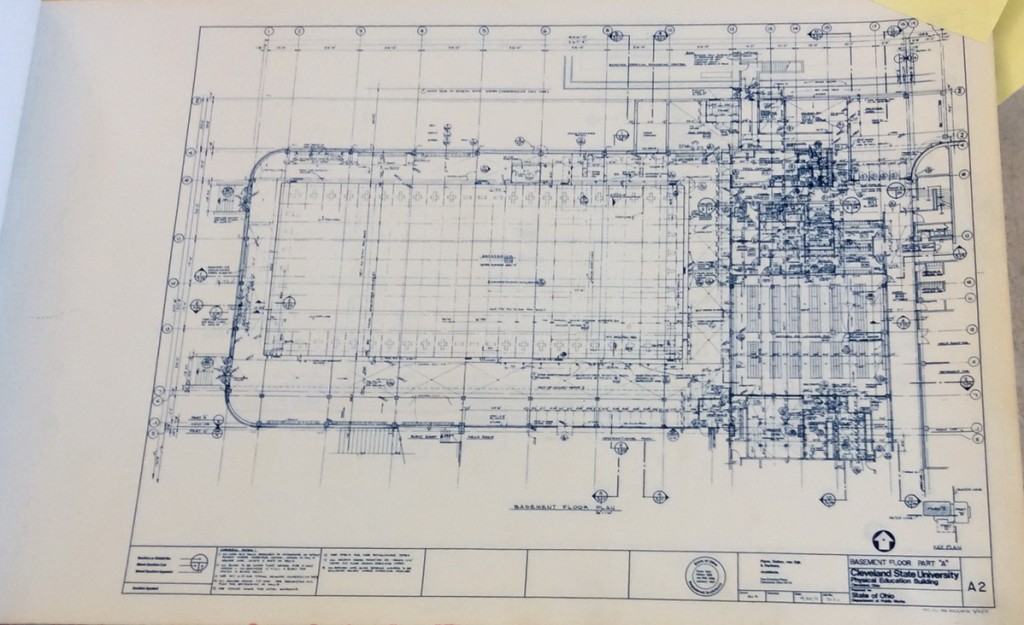 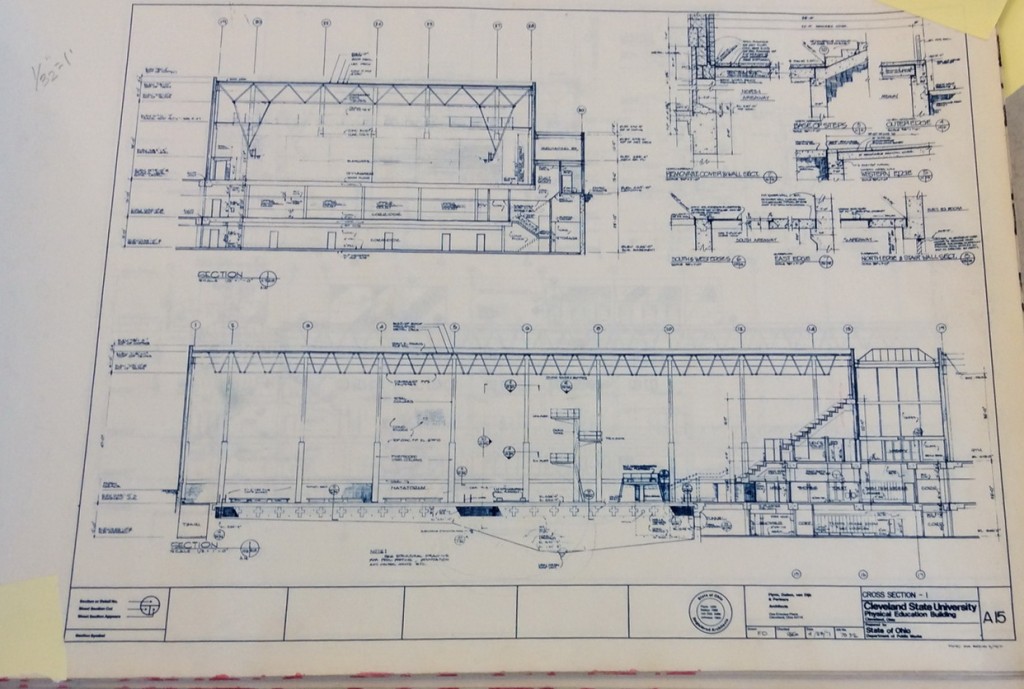 So, how did this all come about?

The simple answer: Bob Busbey was ahead of his time in pool design thinking, and knew Peter van Dijk who was an outstanding architect with the ability to convert big, new ideas into practical reality.  The Robert F. Busbey Natatorium, located in the CSU Physical Education building, was the result of a collaboration between these two champions. 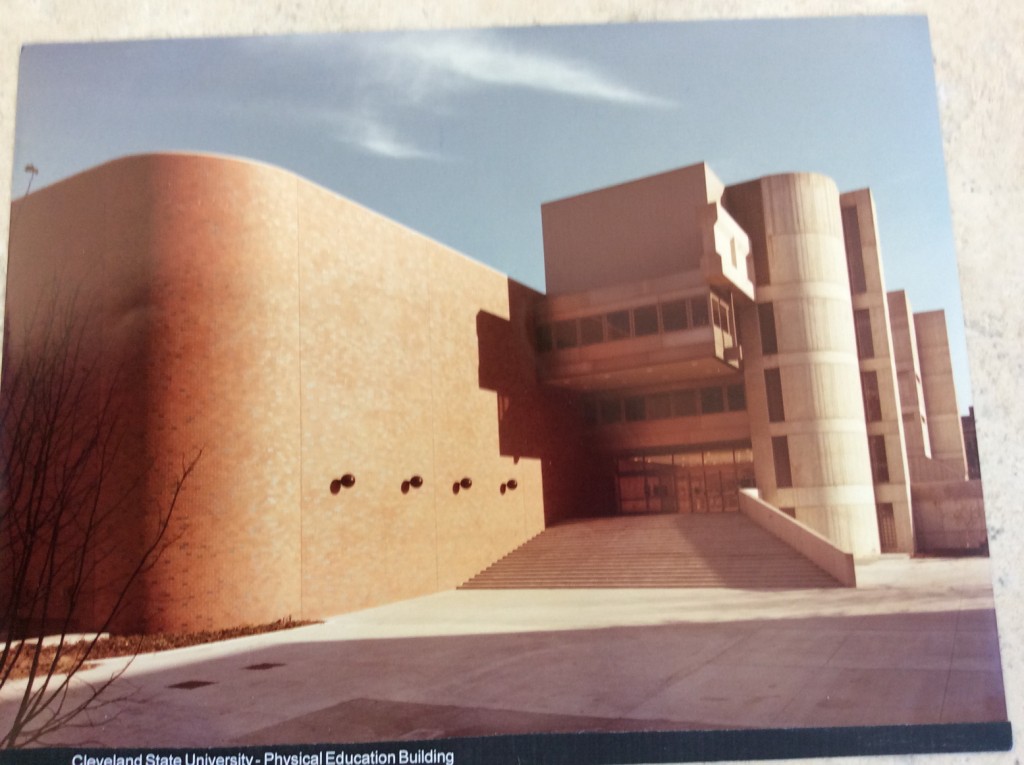 How they met, and what lead to their partnership to build the pool leads to “the rest of the story”.

Bob and Peter attended the AAU National Championships in Columbus Ohio in 1946.  They were both in the hotel lobby waiting for room assignments. Bob was from Fenn College, Peter from the New York Athletic Club.  Neither had roommates so they decided to room together.

Years later when Bob was looking for an architect for the new CSU pool he knew Peter’s office was in Cleveland.  Bob ask Peter if he’d like to build “ a big fast pool”; Peter said yes and, well, the rest is history as they say.

Bob was also a champion  – Fenn’s first All-American  (’48 & ’49) and four-sport athlete in swimming, baseball, fencing and track. And five-time Highlander Class National Sailing Champion. He also won the 50 and 100 freestyle at that AAU Championship meet back in ’46. 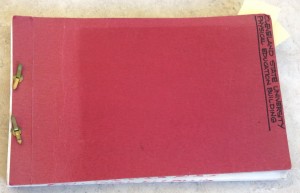 Regards and thanks to Peter van Dijk who literally “wrote the book” on The Robert F. Busbey Natatorium and provided the pictures you see here.

Dave G, along with Wally, Joe, Jim, Jim, and Tom for the CSU Swimming and Diving Heritage Project

In the splash zone:

What’s YOUR story – about you, teammates (well, maybe not all the stories) or coaches (please be a little kind OK)?